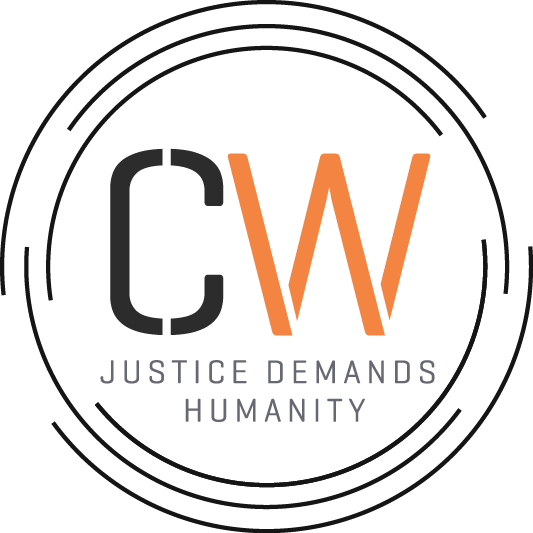 Our roots and ideas that have flourished and grown

Since our founding in 1997, Community Works services are a hybrid of restorative justice and human services programs, including pre-charge diversion, anti-violence education, job readiness, batterers’ intervention, and family strengthening services for incarcerated and formerly incarcerated individuals, as well as their children and families. Community Works programs operate in jails, prisons, and communities throughout the Bay Area. Our long-term goal is to reduce the number of individuals entering and re-entering the juvenile and criminal justice systems and to lessen their impacts on affected communities, particularly low-income communities of color.

Community Works began with one art program in the San Francisco County Jail 25 years ago, and has since expanded to serve thousands of people impacted by incarceration around the Bay Area. In addition to case-management, youth diversion, and other supportive services, we believe that the art can be used for healing. We have staged plays, readings, and visual art installations featuring inmate art, survivors of violent crime and former inmates at the Bay Area’s most prestigious venues, to sold-out houses and critical acclaim.

Thirty years ago as an artist/photographer, I had the opportunity to photograph and interview men at San Quentin state prison and was able to produce a portfolio of life-sized portraits that toured the country. I first got the idea that art might have a purpose beyond existing for art’s sake when these photos and outtakes were used in a monumental case against the conditions in San Quentin: Toussand vs. the State of California. The photos ultimately contributed to winning that case, and this became the impetus for my 30-year personal commitment to socially engaged art and to those impacted by incarceration. More than 10 years ago I became familiar with the concept of “restorative justice” and began to work with even more intention to use the arts as a platform for individual and community restoration and healing.

From this beginning, Community Works has helped pioneer the restorative justice movement and has grown to be regarded as an innovator in custody-based programming, providing programs for people who caused harm, formerly incarcerated, children of incarcerated parents, and survivors of crime. The agency collaborates with the institutions that most affect constituents’ lives, including the criminal and juvenile legal systems, the public school system and other community-based organizations, providing direct services to approximately 1000 people per year and reaching an additional 2,500 through public events. Throughout the agency’s expansion, the arts have remained interwoven into each program and have separated Community Works from other providers that serve our constituencies.

Community Works grew in response to the needs of the constituencies we serve. Our innovations and leadership have grown over the years, as we launched new programming:

Consistent with these innovations, today Community Works has grown from 2 to 50+ employees and our annual budget has expanded to nearly $4 million.